I made a head. For the final puppet, should I use this armature, I might add a bit of structure to give more support to other parts of the face. This has a lower jaw on a hinge, a swivel joint that connects the lower part of the head to the upper, and a second swivel joint that connects the head to the neck. This fella will have a partially exposed skull, and I want to maximize (or at least more than minimize) the independent movement of the lower jaw.

the head was a lot of fun to make, especially after making all of those sandwich plates for the limbs and torso. I'd like to be more inventive with the other joints if I do decide to do a second pass.

For now, I think I may work on more surface-level fabrication, whether it be knocking this puppet out or doing some style tests for set and prop construction. I realized just now that most of my (even relatively) recent posts have been metal work, so my change of direction might give you some fresh and diverse stuff to look at.

Still waiting on final sound for my (very) short film. That will certainly reveal some of the other things I've been working on in the recent past...

I'll add some more pictures to this post when I get the chance. 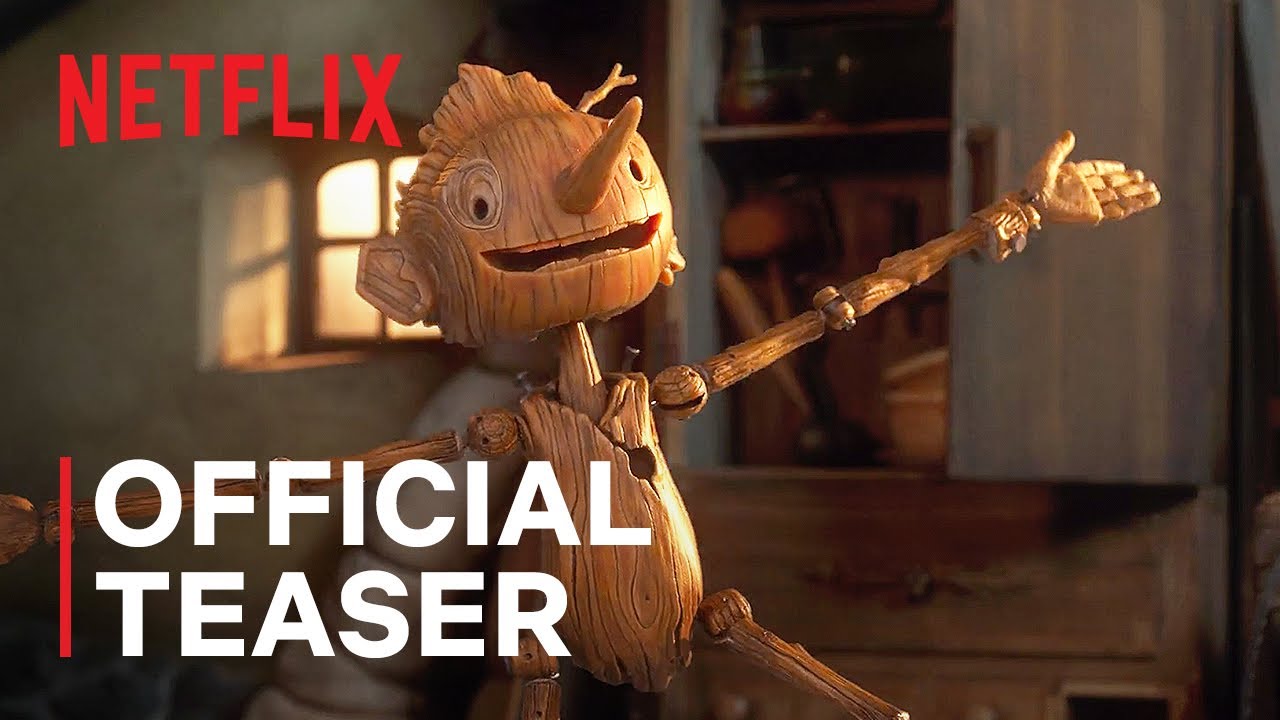 Watch The Shivering Truth Season Two (if you want to)

Watch Beautiful Day in the Neighborhood!